Whether you’re relaxing on a Sunday morning or you hanging with your friends, dutch artist & producer Sebastian Kamae brings the right vibes for it. Groovy drums,  live instruments, jazzy melodies and lo-fi sounds are elements that can be found in his music.

Born in 1997 in Kloetinge, the Netherlands, Pim Sebastiaan de Jonge (Sebastian Kamae) started his journey at only 5 years old, when he had his first music lessons. Quickly, he discovered his love for the piano and in high school he started producing and making beats. While developing his skills, Kamae played in several bands. He decided to study MediaMusic at ArtEZ and graduated as a Bachelor of Arts in 2018 in music production, composition and audio engineering.

During his last year of his study, in the fall off 2017, he got an internship in Chicago, at SoundScape Studios, where he got the chance to work and connect with artists like Kweku Collins, Femdot, Khary, Ajani Jones, Jack Red, Qari, Melo Makes Music & many more. Back home in NL lots of collabs with friends were happening, which resulted in for example the Mainlanders album & Vondelpark EP with ChilledCow Records and many dope singles.

Sebastian dropped his first album, Waves june 27th 2018. Some singles followed and his first instrumental EP Wired dropped in december 2018. He is pursuing music full time, mainly in his home country the Netherlands and the USA. His 2nd full length album Enjoy the Ride was mostly recorded in Chicago and dropped in november 2019, featuring lots of collabs with upcoming artists. Sebastian has released most of his music independent, but also worked with labels like Blue Note Records, ChilledCow/Lofi Records, Steezyasfuck, Astralwerks, Sony Music & Chillhop Music.

Checkout the Spotify playlist below for music worked on by Sebastian Kamae. Shoot an email for inquiries, info or requests for production, recording, mixing, mastering, compostion, lincensing, etc. 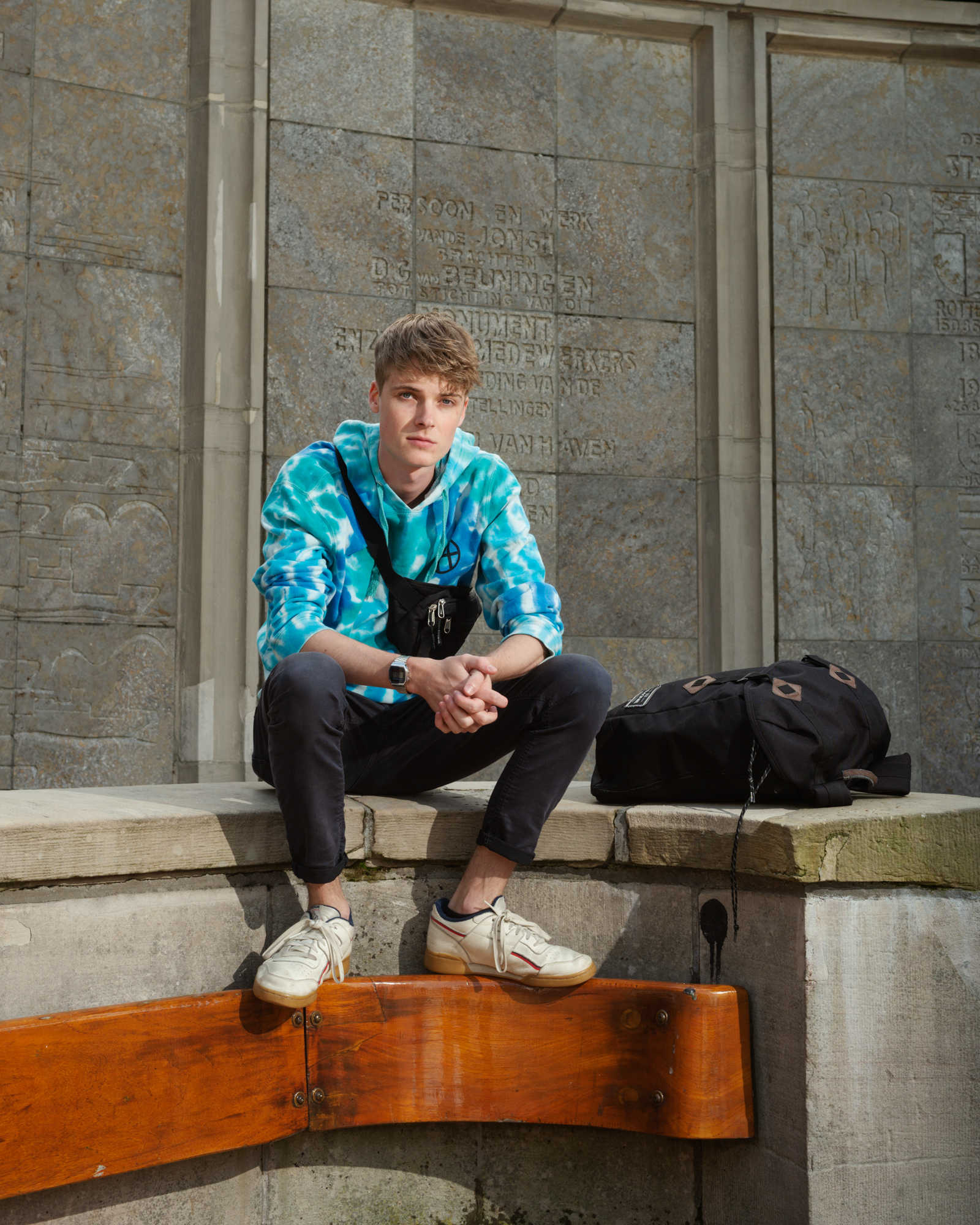